Graz, AustriaHaus-P took shape! A single-family house located in the suburbs of Graz, in the middle of the picturesque Styrian landscape- and it is this exact landscape that influenced the specific form of the house. The roof is a modern interpretation of the archetypal gable roof found on the houses in the area. Bending the typical gabled roof house in this shape enables for different levels of privacy, by creating buffer zones between the public and the private areas. This division was an important factor in the design of the Haus-P. This way while being seemingly closed from the street, the whole house opens up with a marvelous glass facade facing the south and the hillsides of Styria. 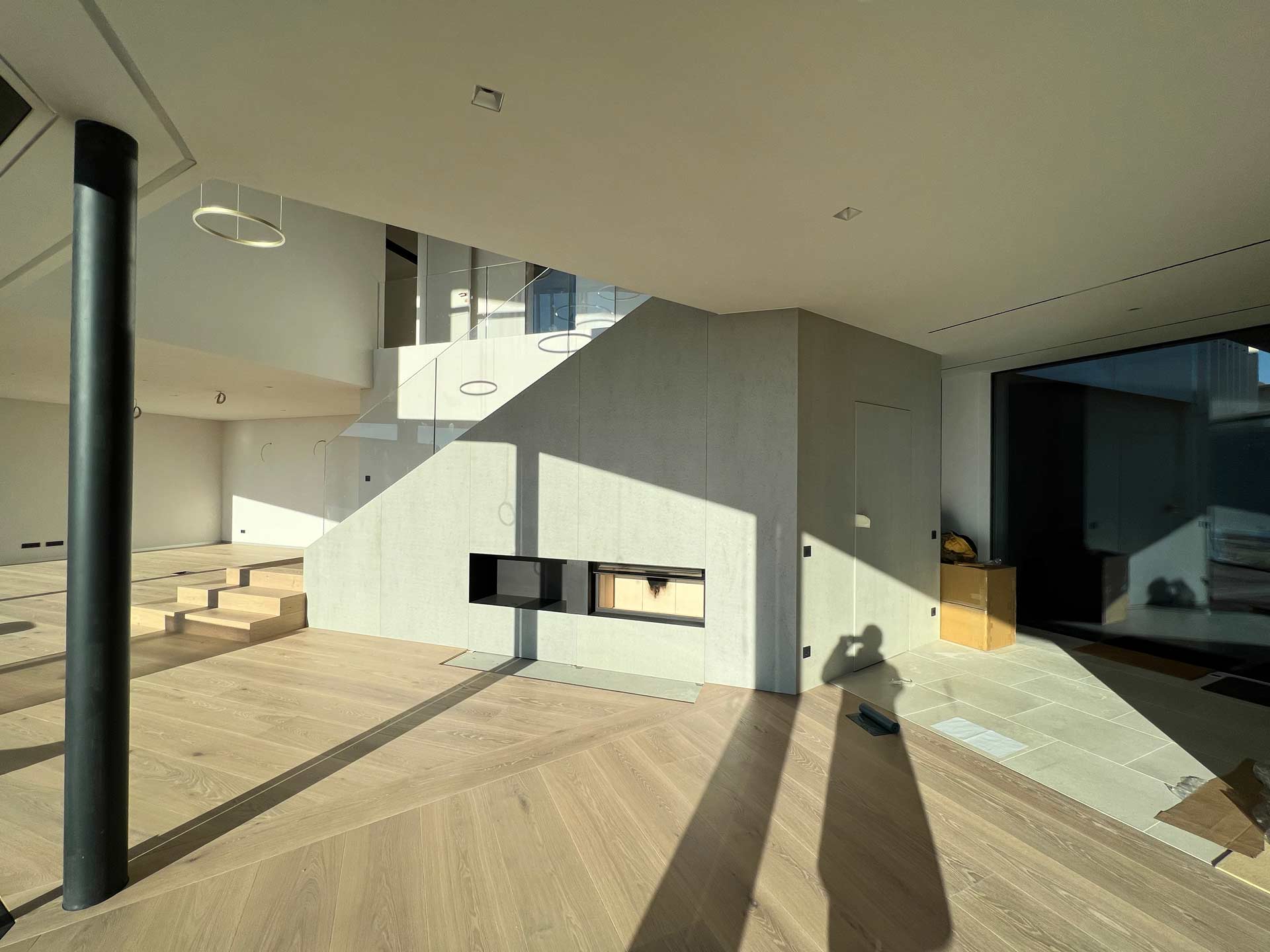 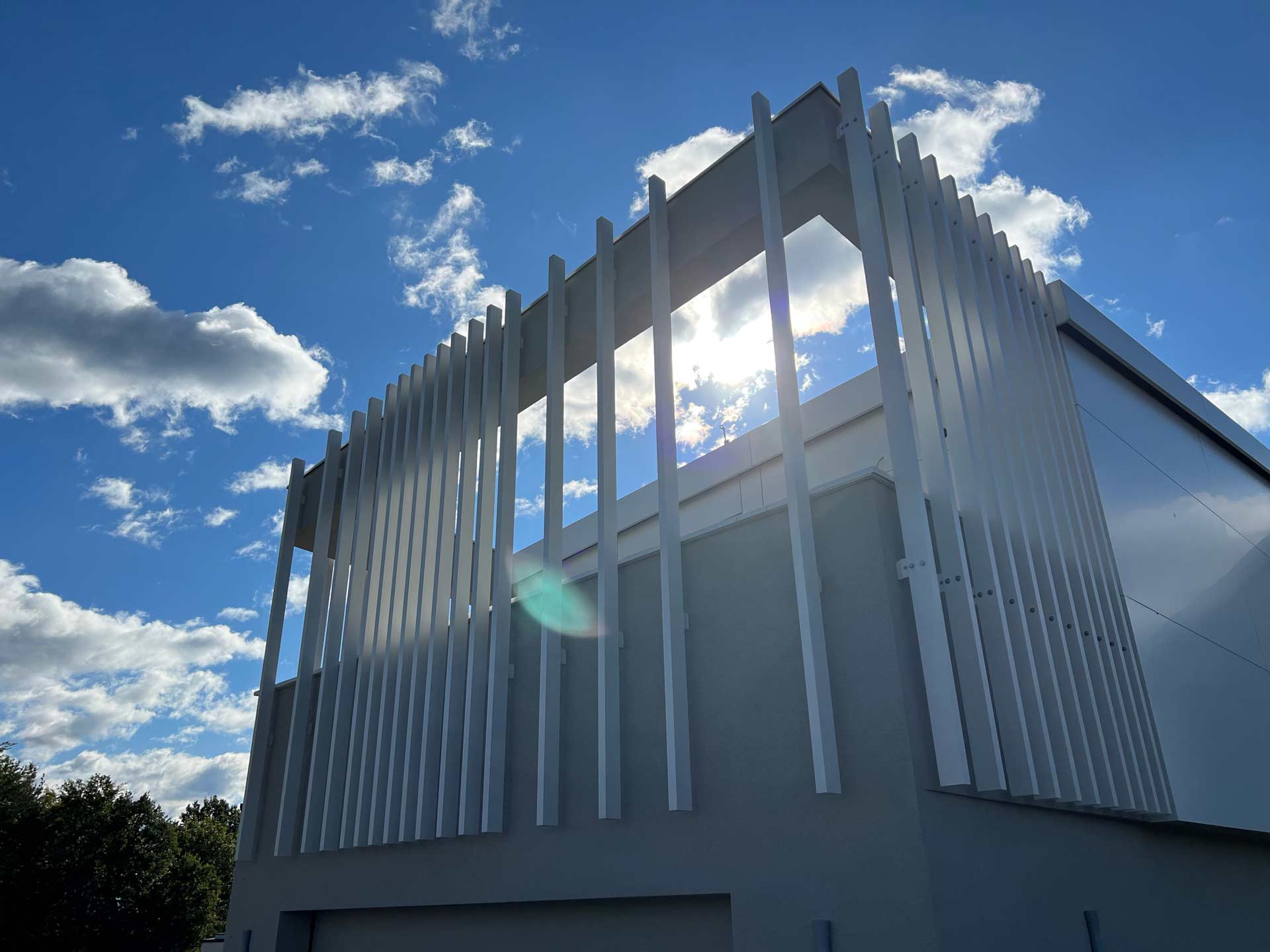 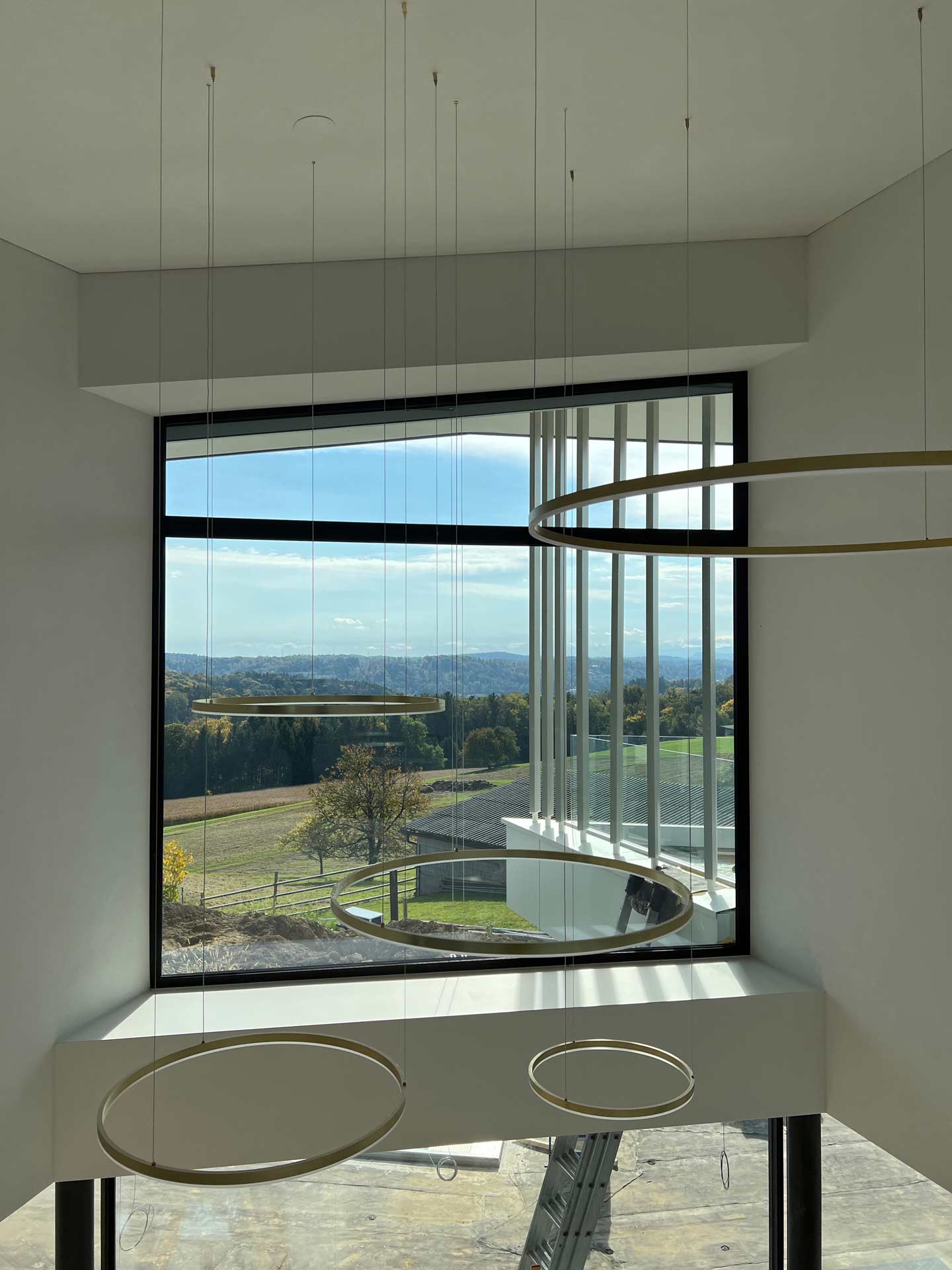